These territories include the Russian-speaking countries, as well as China, Korea, Japan, the Czech Republic, and others.

When you plan your Multilingual Social Media Strategy, you, therefore, need to take into consideration which Social Media Platforms are used by your target audience. It is important also to take note that different social media platforms are suitable for different business goals – some work better for B2B, some for B2C; some of them more visual, some more informative.

At PolyDigitalMarketing, we take all of these aspects into consideration when designing and executing the perfect Social Media Strategy and Social Media Marketing plan to reach your business objectives, crafting unique strategies tailored to all of the various international Social Media Platforms and their users.

The most popular social media platforms in the World 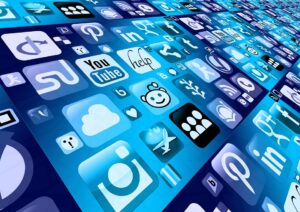 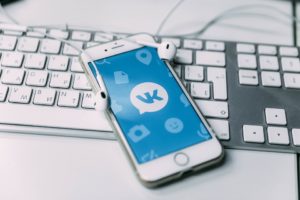 As you can see from all of the above, entering new markets means tailoring your social media strategy around the most popular social media platforms in those territories. That takes in-depth knowledge, planning, and a strategic approach to get the best results possible – and that’s where we come in.

If you’re looking for the most effective Multilingual Social Media Marketing Plan out there, then get in touch with PolyDigital Marketing today!