Swahili marketing is something that most international companies rarely consider when entering the African market. What really matters when marketing a product or service is not just what the advert says, but also how well your audience understands what it means.

For the best possible results, a marketing campaign needs to be delivered in a language that resonates with your target audience, and easily conveys the full meaning of your message.

Swahili is the most spoken and popular language in Tanzania

All marketing efforts should be in a language that all (or at least a very large percentage) of your audience will understand. Swahili is the official language spoken in Tanzania, as well as the most popular language for everyday communication. If international companies want to succeed in East Africa, then Swahili is the language they need to be marketing in. 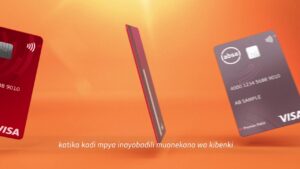 Coca-Cola chooses to market in Swahili

Coca-Cola is another company that has established itself globally. Invented in the late 19th century, the company’s groundbreaking marketing tactics have led Coca-Cola to dominate the international soft-drink market. 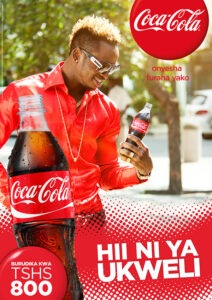 When arriving in Tanzania, the company had to change its language of advertising from English to Swahili in order to deliver its message without creating a language barrier. Coca-Cola is well known for its slogan ‘taste the feeling’, which the brand adapted to the Swahili ‘onja msisimuko’.

Pepsi provides another prime example of Swahili marketing in Tanzania

Pepsi is adored by more than 200 million people worldwide, and is one of the biggest selling soft drink brands in Tanzania. In a genius move, Pepsi reached out to WCB president, Diamond Platnumz, to become their Brand Ambassador in East Africa. 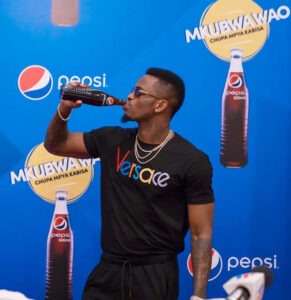 The massively popular Bongo Flava artist was charged with promoting the brand in the region in the hopes of boosting sales. The Pepsi team also used the opportunity to introduce a 500ml bottle of their drink to the market under the tag “Mkubwa Wao”.

This turned out to be an excellent idea by the company, as Diamond’s many social media followers switched to the Pepsi brand under the influence of the Tanzanian household name.

Do you want to succeed with your brand in Tanzania? Contact us for digital marketing in Swahili today.