South African companies can double their profits by doing the right Russian digital marketing. Russian market presents enormous business opportunities for South African companies such as winemakers, citrus farmers, food producers, tour operators property developers etc. We take a look at why trade between the two BRICS countries is so mutually beneficial, and how your business can take advantage.

Since the signing of two agreements on co-operation in the fields of agriculture and water resources following the 10th annual BRICS summit in 2018, trade ties between South Africa and Russia have gone from strength to strength. In November of 2018, a large South African delegation led by International Relations and Cooperation Minister Lindiwe Sisulu and Deputy Minister of Trade and Industry, Bulelani Magwanishe, attended the annual South Africa-Russia Intergovernmental Committee on Trade and Economic Co-operation (ITEC). 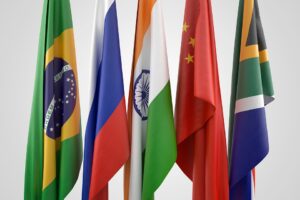 These and other meetings have seen major strides for the South African export market in the past, with all indications that future growth will be impressive. Between 2016 and 2011, bilateral trade between the two BRICS countries more than doubled, from R3.4 to R7.8 billion.

What kind of South African companies should look into expanding into the Russian Market?

For South African companies battling to make profits back home, the receptive Russian market presents an invaluable opportunity. Sanctions against Russian imports by EU countries such as France, Italy and Spain have left a large gap in the market for South African businesses from various sectors. 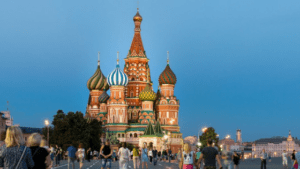 Because Russia is actively looking for alternative suppliers of food and beverages, trade between the two countries proves beneficial to both sides.

Currently, major exports from South Africa to Russia include:

Opportunities for SA Wine Producers in the Russian Market

Despite having some of the best climatic conditions for producing high-quality wines, South African wine producers are struggling to make ends meet. Because the majority of wine exports take the form of bulk shipments to resellers, local producers are missing out on the opportunity to increase margins by selling branded bottled wine.

“We need to get better prices for our wine. South African brands are often viewed as value for money only. That needs to shift for quality, image, and branding.“

Currently, South African wine producers see an average of just 2% return on their investment – which is simply unsustainable.

South African wines desperately need to rebrand themselves, turning the focus away from cheap bulk exports, and honing in on territories where there is a booming interest in quality, branded bottle imports. Russia is just such a territory – where wine is already a $693 million market and growing fast.  In 2016, GC Dixie, which is one of Russia’s largest supermarket chains, reported a 5% growth in sales of both table and sparkling imported wines. South Africa is already the second largest exporter of wines to Russia –increasing by a whopping 58% equivalent to the value of R273 million since 2015– and the market is ripe for further expansion. 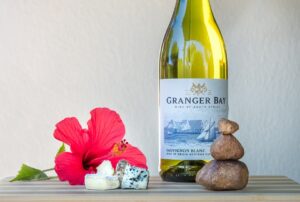 Opportunities for SA Food Producers in the Russian Market

Of the 2.7 million tons of fresh fruit which South Africa exports each year, 10% already makes its way to Russia. South African pears, apples, and grapes are all particularly popular, although citrus is still by far the biggest export. Approximately a quarter of all oranges on the Russian market are now sourced from South Africa. 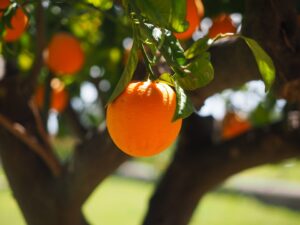 South Africa exported 8.4 thousand tons of nuts and vegetables during the first quarter of 2015 alone. Russia has been identified as a key market for grain exports by GrainSA, particularly groundnuts, which Russia spent $110 million on importing during 2014 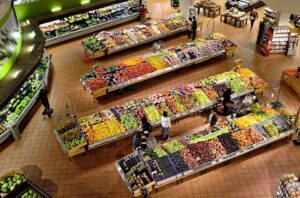 SA food producers could increase their margins further still by following the American model – supplying branded, readymade food products rather than selling in bulk. Examples might include pre-packed smoothies, freshly squeezed juices, biltong, rooibos tea, nut bars, canned fruit, jams, spices, olive oil, chili sauces, and beverages. While it can prove difficult to market these kinds of items locally, where there is already a large supply and these types of goods are relatively commonplace, it’s a lot easier to stand out in the Russian market. One thing’s for sure – the Russian market is hungry for SA food! 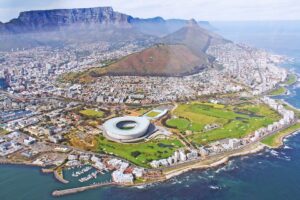 Naturally, these travelers prefer to make bookings on Russian-friendly platforms, where they are also able to read positive reviews from their fellow Russian travelers. For South African inbound tour operators, having their website and reviews translated and available in Russian is vital if they are to tap into this booming sector of the global tourism market.

With South Africa currently emerging from a technical recession, movement in the property sector remains slow. With well-priced residential property available, it’s a buyers’ market – great news for would-be homeowners, but not such great news for developers, who aren’t able to sell developed units at the prices they expected. 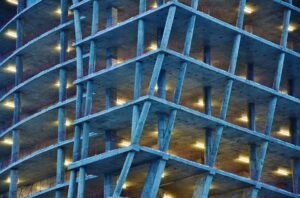 For successful South African e-сommerce businesses, the Russian market is likewise attractive. With a population, three times the size of South Africa (156 million versus 57 million) Russia has a lot more spending power. In particular, IT companies, Predictive Analytics Solutions, and AI-based solutions may all sell well in the Russian market. 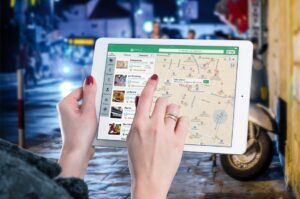 Convinced expanding to Russia is the way to go? Here’s how to get started!

The most obvious hurdle for South African companies is the language barrier, as most Russian business owners don’t speak English. Marketing materials, contracts, and your website will need to be translated from your side in order for negotiations to go smoothly and quickly. If your B2B partners in Russia need to do translations from their side, sales will be less efficient. 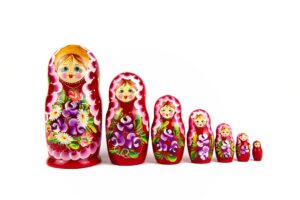 Creating awareness of your brand and building trust in the market is also crucial if you want to enter the Russian market and engage with medium-sized businesses easily. Useful strategies include:

If this all sounds a bit daunting, then you’ll be relieved to hear there’s expert help available! PolyDigital Marketing has over 10 years of experience helping both South African and British companies enter the Russian market successfully. We handle everything, from translations to marketing – so you can focus on what you do best. If you’re ready to take advantage of the bountiful Russian market, contact us today!